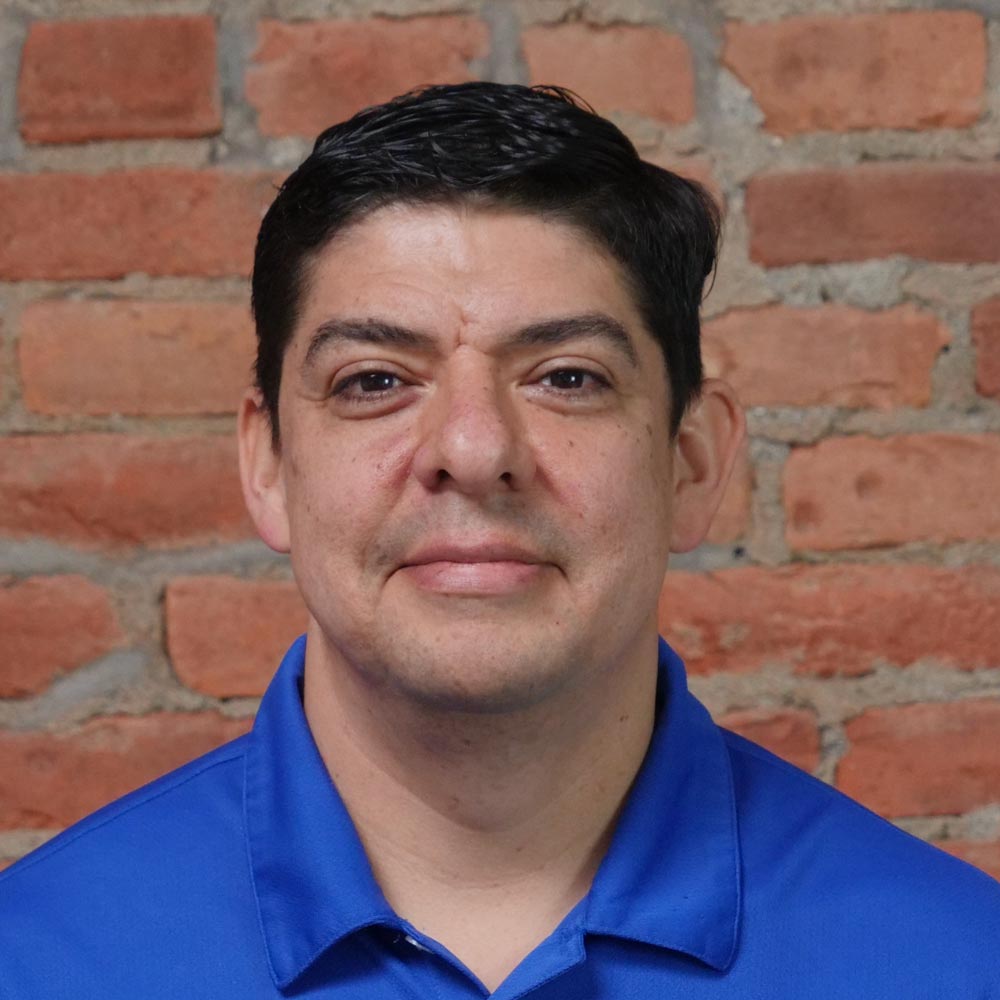 It’s Time for a New Voice in Vestal

Stephen Donnelly has more than 20 years of experience in marketing, public relations, and business consulting.

As President of Stephen Donnelly & Associates and a Southern Tier native, he regularly interacts with local business owners, municipalities, lawmakers, and residents, making him well-versed in the local politics, economy, and community.

Throughout the course of his career, Stephen has worked in a consulting capacity for Broome, Tioga, and Cortland Counties, the Village of Endicott, Town of Union, the Village of Owego, and many more. He has also learned from contacts and friends including Senator Fred Akshar, Broome County Executive Jason Garnar, United States Senator Chuck Schumer, U.S. Congresswoman Claudia Tenney (and her predecessor Anthony Brindisi), U.S. Congressman Tom Reed, Binghamton Mayor Rich David, and others. It is through these cultivated relationships that Stephen is able to develop innovative strategies and new ideas that catapult clients into success. On his rare time off, Stephen enjoys spending time with his two sons, stepson and fiance Jen, as well as watching sports and relaxing with his pet bunnies and dog Dolce.

“My job has always been to develop innovative strategies and new ideas, and I’m excited to bring those skills to local government.” 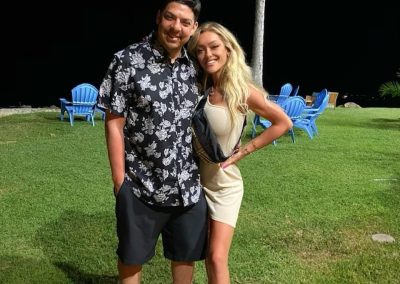 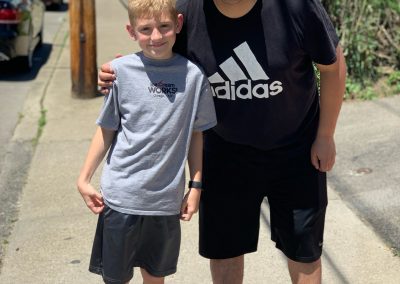 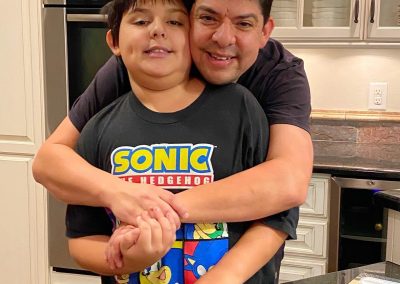 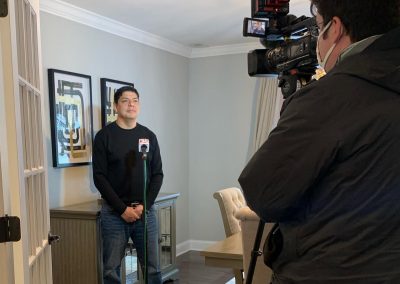 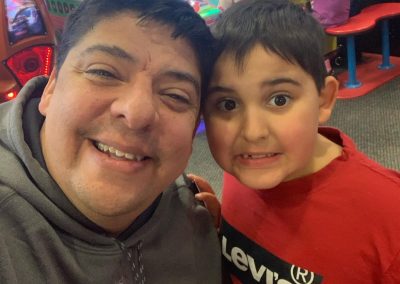 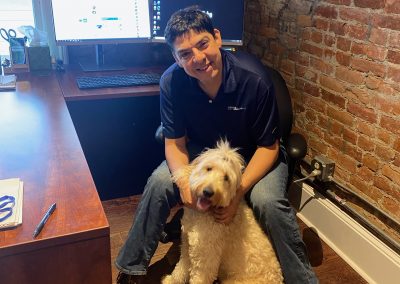 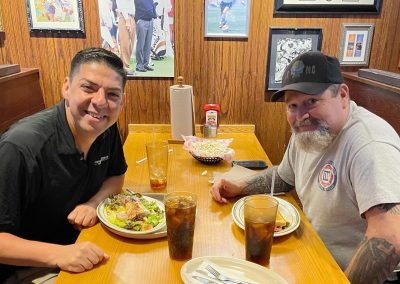 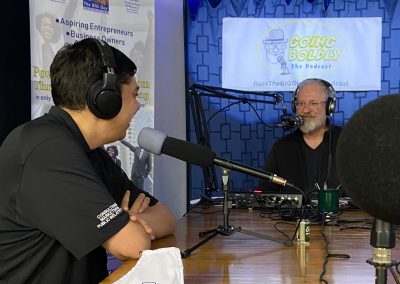 Stephen has worked extensively in a consulting capacity with various municipalities over the course of his career, including but not limited to:

Broome, Tioga and Cortland Counties
Village of Endicott
Town of Union
The Village of Owego

As a business owner, Stephen knows how to look at the dollars and cents and determine how funds can be better allocated.

The cost of doing business in New York State is exorbitant, but Vestal, as the commercial center of Broome County, should be a place where businesses want to be.

Though I’m pro-business, I also understand that residents deserve the sanctity of their residential neighborhoods, and that doesn’t include businesses or college developments.

Tax rates for both homes and businesses in Vestal are driving away potential residents and employers; we need to mitigate this to grow our community.